You are a genius, live and work ingeniously!

Do you know you’re a genius, and there is a fruitful life with success and joy that you naturally are capable of achieving?

Are you living that life now?

Even a genius can feel dull when put in the wrong path; a misplaced genius is like a painter put in a construction site.

Are you lacking clarity on your business ideas? Does your job speak to your heart? Do you want to create a heart-centered career? Or are you struggling to scale your business?

The answer is within you. You are a genius. You just need to know what type of genius you are. 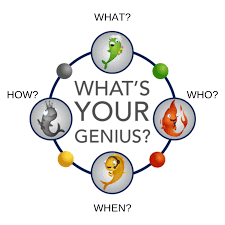 “Everyone is a genius. But if you judge a fish by its ability to climb a tree, it will live its whole life believing that it is stupid.” 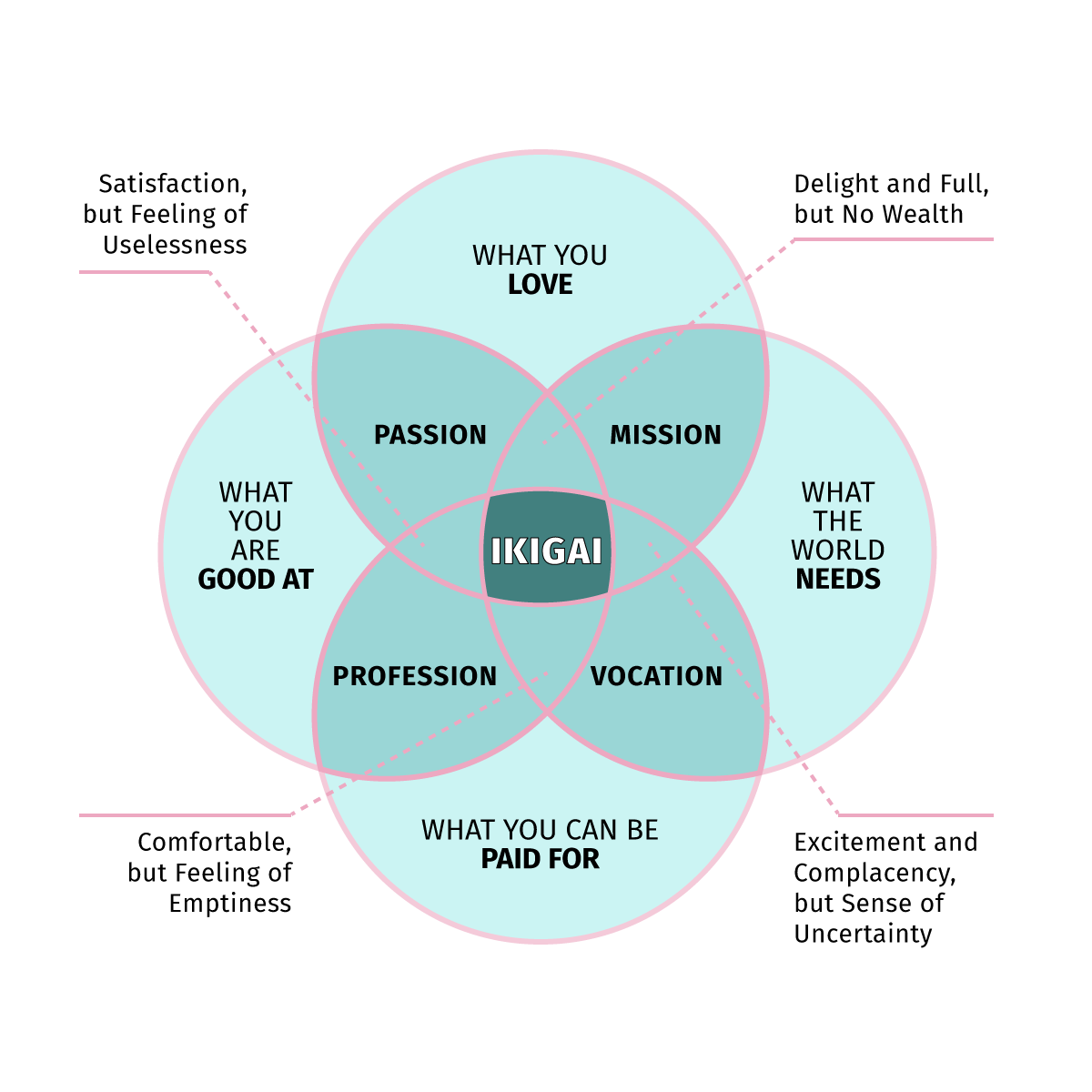 Everyone is A Genius, Including You.

Each and every one of us was born a genius, but there are different types of geniuses, each with their own strengths and weaknesses. As we grow up and conform to social norms, our natural strength is often overlooked and buried deeper within; instead, we tend to focus on our weaknesses.

You don’t have to live like that. You were made to thrive.

With the right tools, you can discover the genius in you; you will gain clarity on what energizes you and enables you to step into your flow and thrive. You are perfectly capable of living your “IKIGAI” — a meaningful and fulfilling life that makes you feel alive each and every day.

When you discover and understand your genius, you will then be able to put yourself on the path of least resistant. That’s a path where everything and everyone in it promotes and facilitates your thrivingness, where thriving comes naturally, and you make a living by doing what you love and are naturally talented at; something that lights up your heart, and perfectly aligns with your values, passions. You will begin to thrive and have a positive impact on those around you, and then the planet!

You will feel like you were put on this earth to do exactly what you are doing; because you were.

It’s Time to Really Get to Know You

You probably know everything on paper about yourself, but do you really know you? With a little help, you can see beyond the basics and gain a deeper understanding of self, in the most practical way possible. Armed with this knowledge of self, you will be able to start maneuvering through life and utilize all your strengths in the right environments. 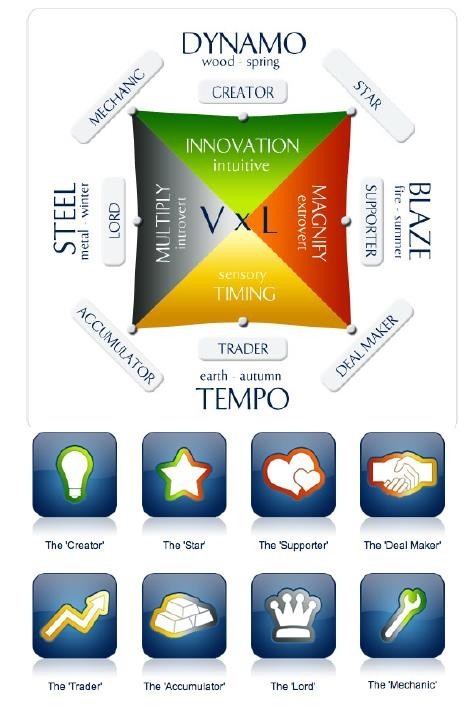 Have you ever felt like you’re on top of the world? When everything just falls right into place, and you’re just unstoppable in everything you do. When you wake up every day full of life and energy, ready to conquer the world?

Now imagine feeling that way all the time. What if I told you, you are supposed to feel like that all the time?

What are the Dynamics Tests?

You can find out your genius type for free easily here, but to understand how it interacts with your work, strengths, and beyond; the Wealth Dynamics Test and Talent Dynamics Test  would be your comprehensive guide.

The Wealth Dynamics Test is the world’s leading profiling tool for entrepreneurs, and the Talent Dynamics Test is designed for someone to understand your strength, behaviors, and beyond in the workplace. From the profile, you can then follow a natural path for your specific type to success, and find your flow.

The Dynamics Tests will take you deeper, and help you gain an in-depth understanding of self through a more detailed genius type profiling, and how your specific genius type interacts with the environment — The people, the tasks, the energy, the timing, and cycles of life. With this knowledge, you will be able to utilize your strength and maneuver yourself into the best situations and surroundings for your success.

Rooted in 5,000 years of ancient Chinese wisdom, the Dynamics Tests are derived from I-Ching, the ancient Chinese divination text, and among the oldest of the Chinese classics. The I-Ching made its way to the West in 1919,  when Richard Wilhelm, a well-respected German sinologist and theologian, translated it, and subsequently had it published by Carl Jung, an influential Swiss psychiatrist and psychoanalyst who pioneered psychometric testing with the same root.

Jung was so impressed with the I-Ching that it is incorporated into his work on archetypes. Shortly after publishing the I-Ching, he published ‘Psychological Types’, a book that became the root of most of the psychology tests that followed, and that are still used widely in human resources today.

The I-Ching also inspired Jung to coin the terms “Synchronicity” and “Collective Unconscious”, terms and theories that remain influential today. Jung shifted his focus to ‘fifth element’ in the I-Ching after his work on archetypes until his passing.

The Dynamics Tests aren’t just another personality test for human resources or career counseling, the Dynamics Tests are about learning your flow, how to step into it, what to avoid in life, and thrive. A thriving genius is a genius who is empowered by the knowledge of self and flow.

Discover Your Unique Flow With This Simple And Free Entrepreneur Test

8 Types of Natural Paths! Which one are you?

8 Types of Entrepreneurs! Which one are you?

Discover Your Profile To Unlock Your Natural Path To Wealth, Flow & Fulfillment

“Focus on your strengths, not your weaknesses, and follow your flow.”

The Power of Talent and Wealth Dynamics Tests

The principle behind the Talent and Wealth Dynamics Tests is that individuals, teams, and companies are at their best when they are in flow. To put it simply, flow is your path of least resistance. While other profiling tools exist, the Talent and Wealth Dynamics Tests are the only tests that analyze the dynamic between your specific type and the tasks, people, and time cycles. 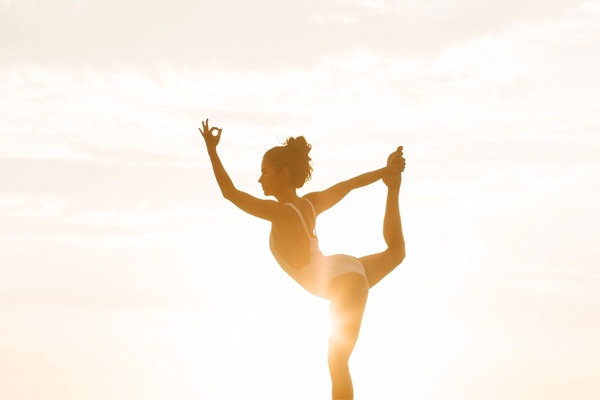 Find your flow, reclaim your time

When you understand your flow, you can then reorganize your time to focus on what you love most and do best, and what to leave behind. As a result, you will experience improving effectiveness and fulfillment, and decreasing stress and struggles.

This is what happens when you step into your flow. 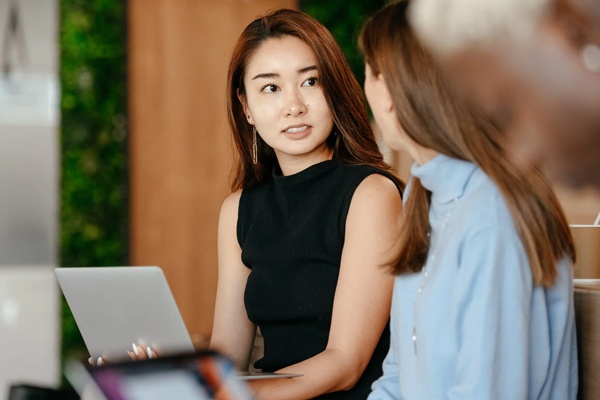 Your profile type is not a box to put yourself in, but a path to follow. Different profile types have different paths of least resistance that will feel more like a playground, with your favorite activities and different rules of thumb. Once you know your path, you will be able to easily determine what to take in and what to avoid in life, as you gain more and more clarity on your path. 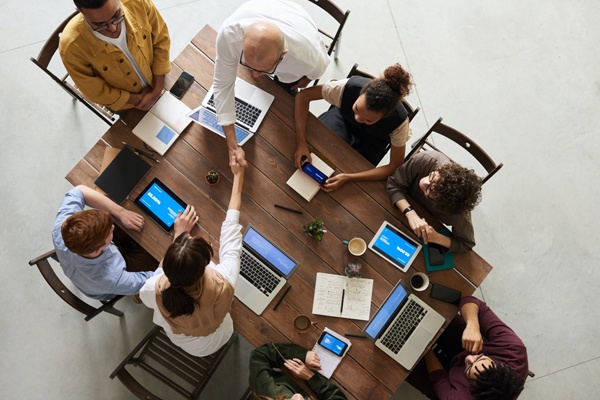 Each of the eight profile types attracts, builds, and leads in different ways. Through the Talent and Wealth Dynamics Tests, you will be able to gain clarity on yourself and your path, as well as getting to know your team. With this knowledge, you will then be able to build the dream team where everyone is in the right role that promotes growth and thrive. 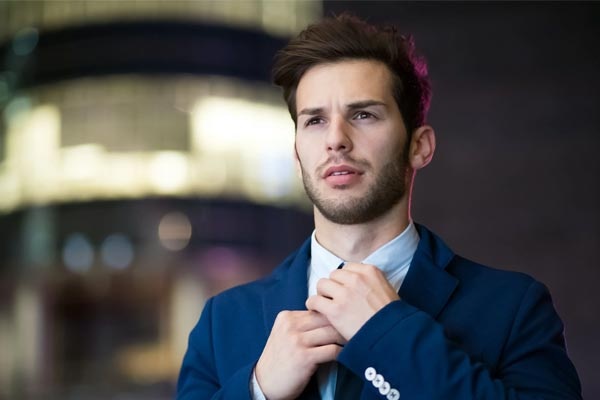 Think you are not living up to your potential? You are not alone. Most of us are only achieving a fraction of what we are truly capable of. The Talent and Wealth Dynamics Tests allows you to effortlessly utilize your potential, and create the greatest impact to your true capacity in the world.

Why go through all the trials and errors when you can simply find out, and follow your natural path of least resistance and enjoy a thriving, purposeful life?

I'm ready to find my path!

I've had the privilege to work with some incredible people!
Here's what they're saying about the experience

I’m an INFJ, it was a constant struggle to understand myself and my motivation on why I do certain things. When I received my talent dynamics report, it made complete sense and I understand how I do things and why I process things the way I do. It always helped me in knowing what were the challenges I would face, what is work that is in my flow, and to go back to reflect on the team I have build on how they bring into the big picture and how we were able to work the way we do. It gave me insights on how to improve my work flow, the team, and my life. Thanks Yawen!

Discover your nature genius type and uncover your potential

I'd like to discover my genius and my dynamics

If your path seems to be overwhelmed with obstacles, or your vision for your life seems unattainable, it may be that you haven’t yet discovered your innate strengths or superpowers. When you are aligned with your genius, the path to realizing your life’s vision becomes clearer.

Hear from these 18 innovators about how they discover their natural genius and the powerful impact it brings.

Pick up the book online 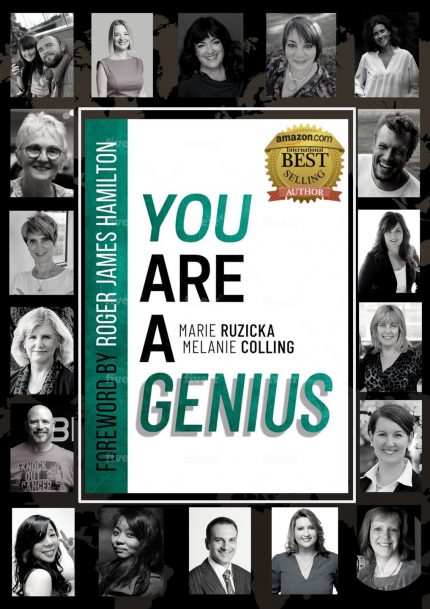